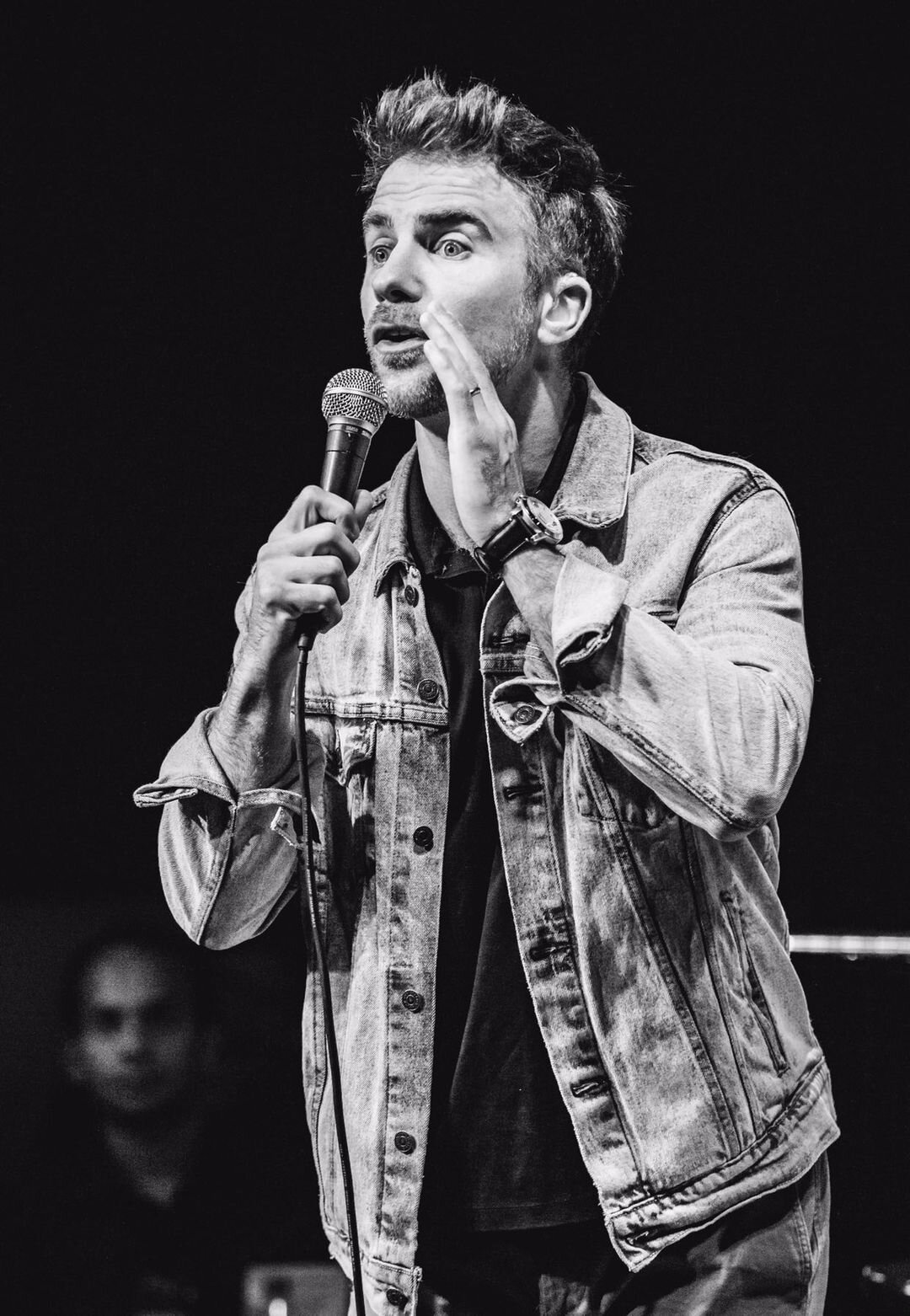 All three of his stand-up albums have been played millions of times on all major streaming platforms, including Pandora, Spotify, and SiriusXM. His appearances on Fallon, AGT, and Conan have garnered tens of millions of views on Instagram, YouTube and TikTok.

About the Brew HaHa Event sponsored by the Sierra Arts Foundation of Reno, NV

Join us for a great evening of live music by New Wave Crave, an artist village of over 40 local artists, and of course, all the beers.

The VIP hour is from 7 to 8 pm and features an appetizer buffet and comedian, D.J. Demers, sponsored by Reno Tahoe Comedy, then we open to the public at 8 pm!  Tickets are $85 for VIP  and General Admission tickets are $65.

Click on the link to buy tickets and for additional info!