Prepare yourself for the biggest event in romance, Valentine’s Day, 2023 with a comedy show like no other by Impressionist and polyamorous comedian Justin Rupple.

Known for his “6 Yes’s” from the judges on America’s Got Talent 2022, the voice actor and entertainer will perform, then, answer the anonymous questions from the audience. A simple code at your table allows you to interact with the comedian during his Q&A at the end of his set. Trust us, you’ll have some questions.

Along with Rupple will be some of the hottest comedians working today both local, and from Los Angeles . No two shows will be alike.

Justin’s the voice of Tuffnut in “How to Train Your Dragon: The Hidden World”. He was also the winning contestant on the first season of Dana Carvey’s “FIRST IMPRESSIONS”! Dana exclaimed, “I’m dumbfounded! His voices are incredible!” Freddie Prinze Jr. said, “His Vince Vaughn makes me feel money and I don’t even know it!” Liam Neeson says, “Like watching a young Frank Gorshin.”

Justin also recently shot a movie with Liam called “OPERATION CHROMITE” (with a sequel on the way) and has been seen on “SCORPION” and “COMICS TO WATCH” on CBS, “PARTNERS” on FX, FOX & Lifetime. He played roles in “THE FATE OF THE FURIOUS” and “SPIDER MAN”.

Justin has hosted “DIVAS DAY OUT” and “THE FORTE AWARDS” in Reno and performs over 80 impersonations, 15 original characters and plays 3 instruments. He has won 2 national comedy competitions and was a finalist in 2 international festivals.

Hosting will be Heather Shaw 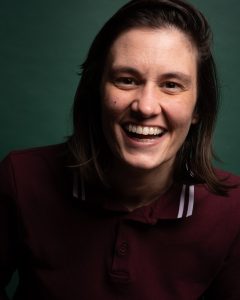 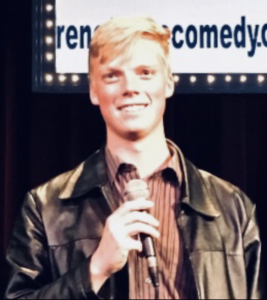 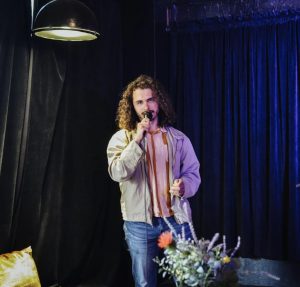 The Theatre offers adult beverages & snacks for purchase in the lobby.