NOTE:  VIP tickets must be purchased in PAIRS!

The actor and comedian who Entertainment Weekly dubbed “Hilarious,” is an internationally touring headliner, two-time nominee for best male stand-up by the American Comedy Awards, has three Comedy Central Specials, and has hosted the critically acclaimed BBC sensation, Top Gear US, has a unique ability and superb gift of comedy and improv, guaranteed to bring you nonstop fun and laughter. A great night of true entertainment!

Some of Ferrara’s TV credits include ABC’s upcoming TV series Deception, CBS’s The Good Fight, NBC’s Law & Order, ABC’s Ugly Betty, CBS’s The King Of Queens, as well as a series regular on the critically acclaimed ABC show, The Job, with Denis Leary. 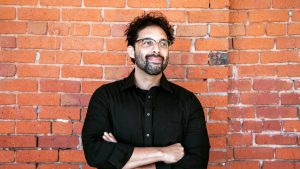 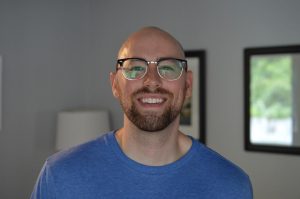 NOTE:  VIP tickets must be purchased in PAIRS!