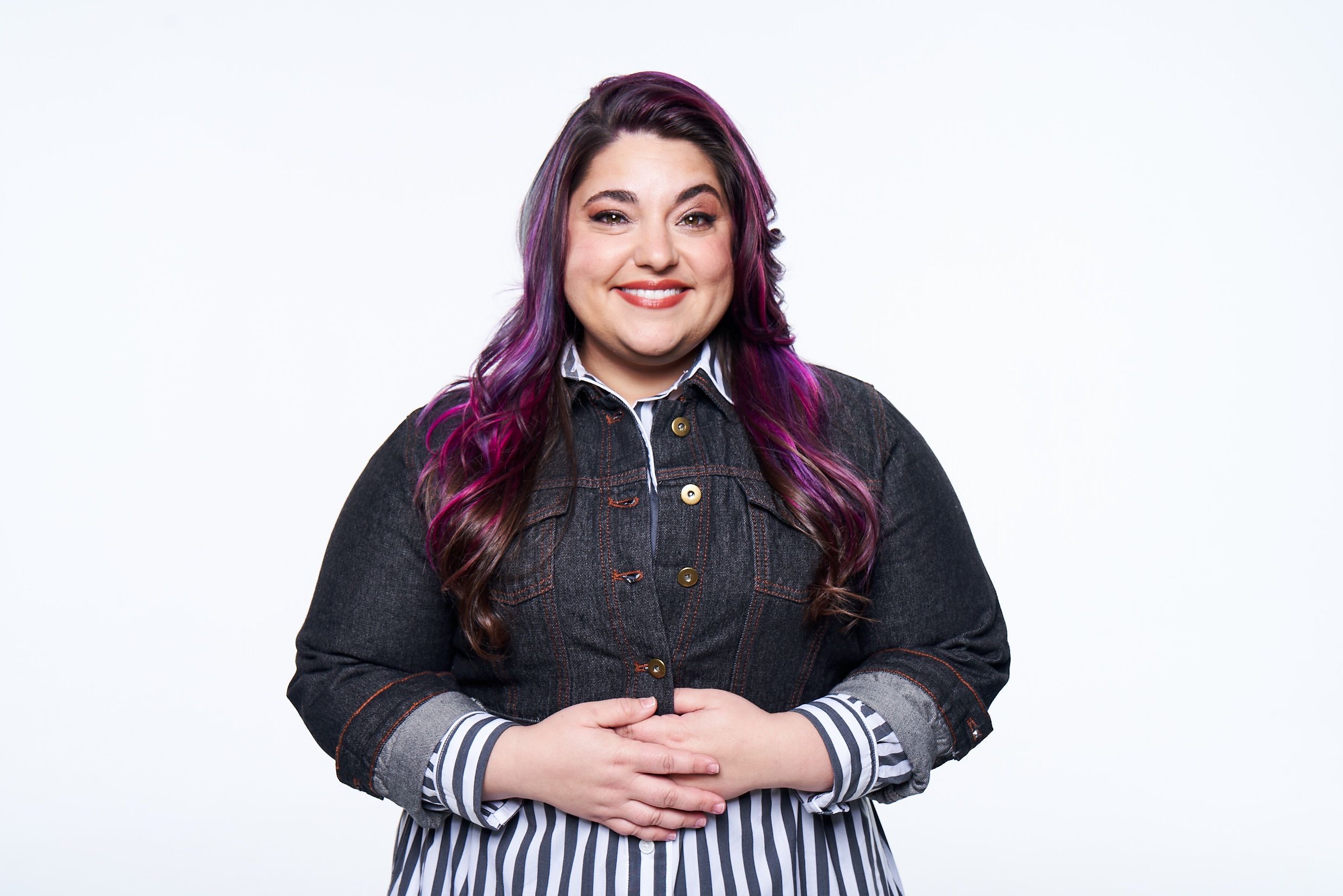 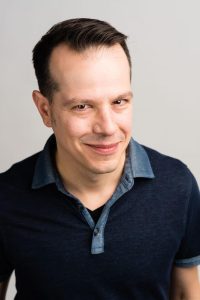 The Theatre offers adult drinks and snacks you can purchase in the lobby.

VIP Advance: $23 – VIP Day of the Show: $27  – VIP includes preferred seating with a complimentary bottle of Wine OR Champagne per couple. VIPs must be purchased in pairs.