Reno Tahoe Comedy presents Comedian Kevin Farley at The Center for the Arts in Grass Valley, CA on Sat Mar 18th at 8pm 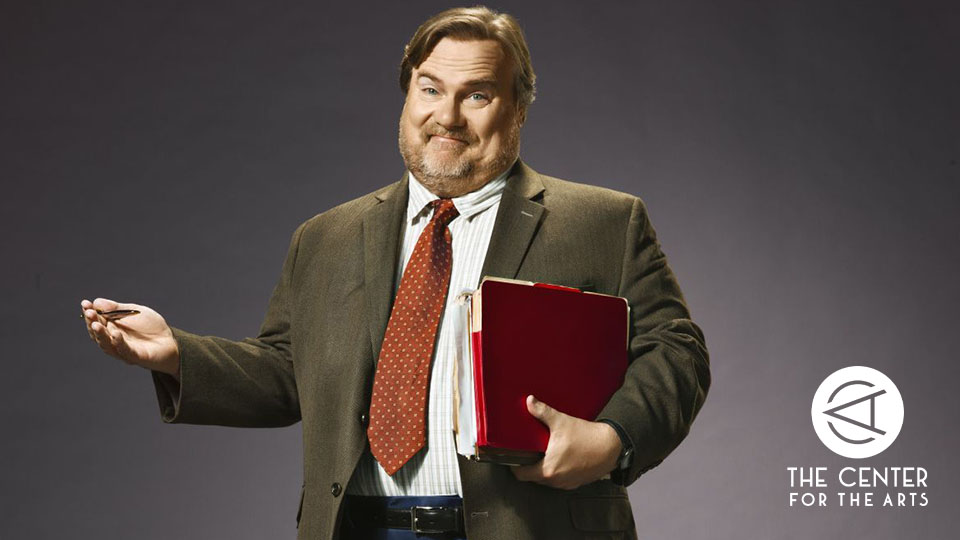 Kevin Farley headlines Reno Tahoe Comedy for St. Patrick’s Day Weekend! Kevin has been seen in films such as Tommy Boy and Black Sheep. Then he landed a starring role as “Doug Linus” on MTV’s sitcom 2gether where he was met with rave reviews. After that Farley appeared in numerous TV series such as That ’70s Show, 3rd Rock from the Sun, Joey, Just Shoot Me, Curb Your Enthusiasm and many more.

Farley also co-wrote, directed and stars in Hollywood and Wine with co-stars Chazz Palminteri, Chris Kattan, David Spade, Norm MacDonald and Jeremy London. Next up is Farley’s latest written project Back in the Saddle – a western comedy set in Wyoming.

Multi tasking is easy for Farley – he does it all with a fabulously contagious sense of humor, both on screen and off.

Center for the Arts