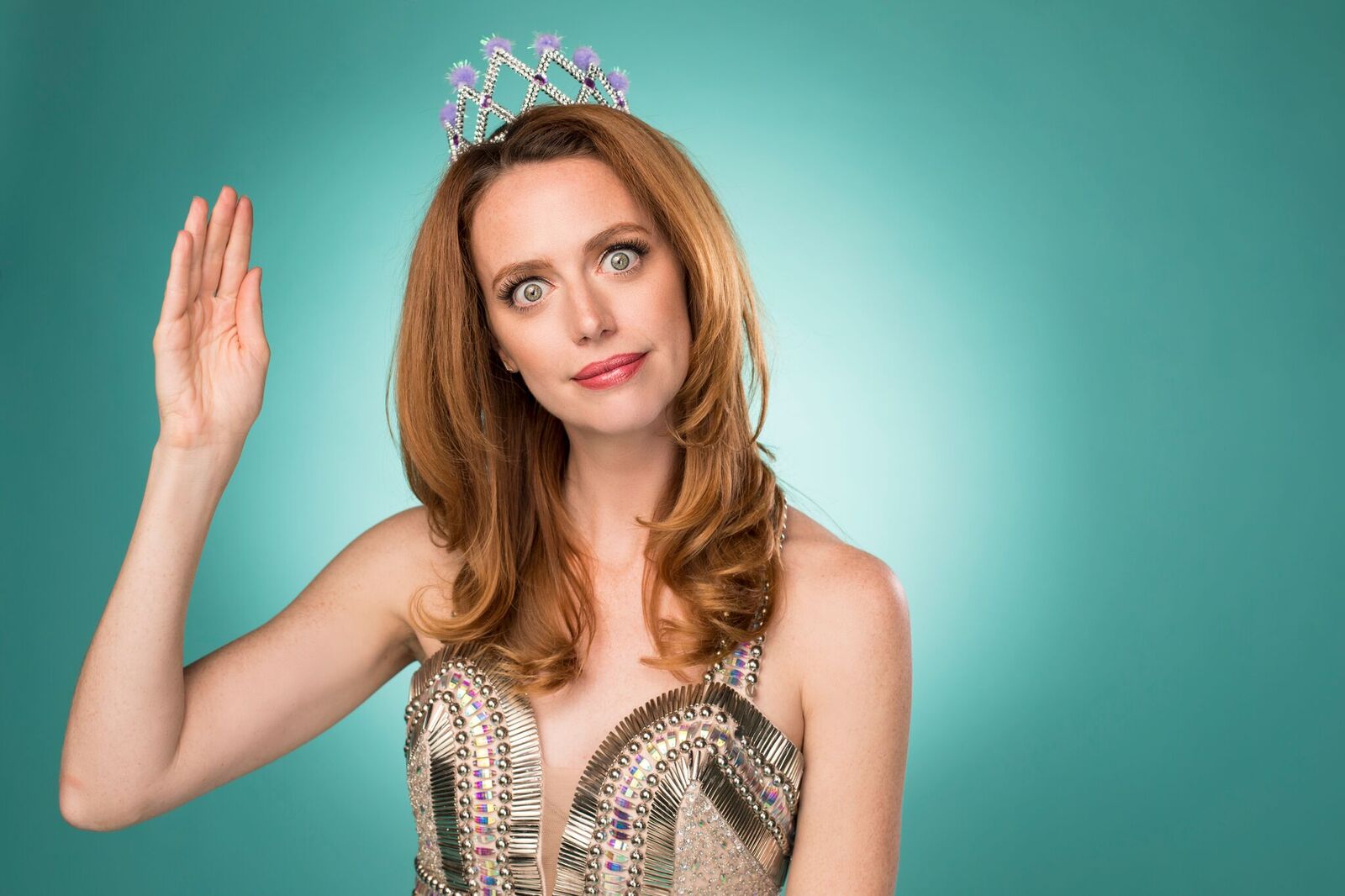 Leah Rudick is an actor and comedian based in Los Angeles. Her viral comedy and character videos have amassed her nearly one million followers and over 15 million likes on TikTok & Instagram. Her first standup special, Everything is Fine! can be seen on the Seed & Spark streaming platform.

She is the co-creator/co-star of the critically acclaimed web series Made to Order which was featured as one of “6 Brilliant Web Series” in Marie Claire. She also co-starred and co-wrote the indie feature Sweet Parents, which received top prizes on the festival circuit and is currently available to stream on all major platforms.