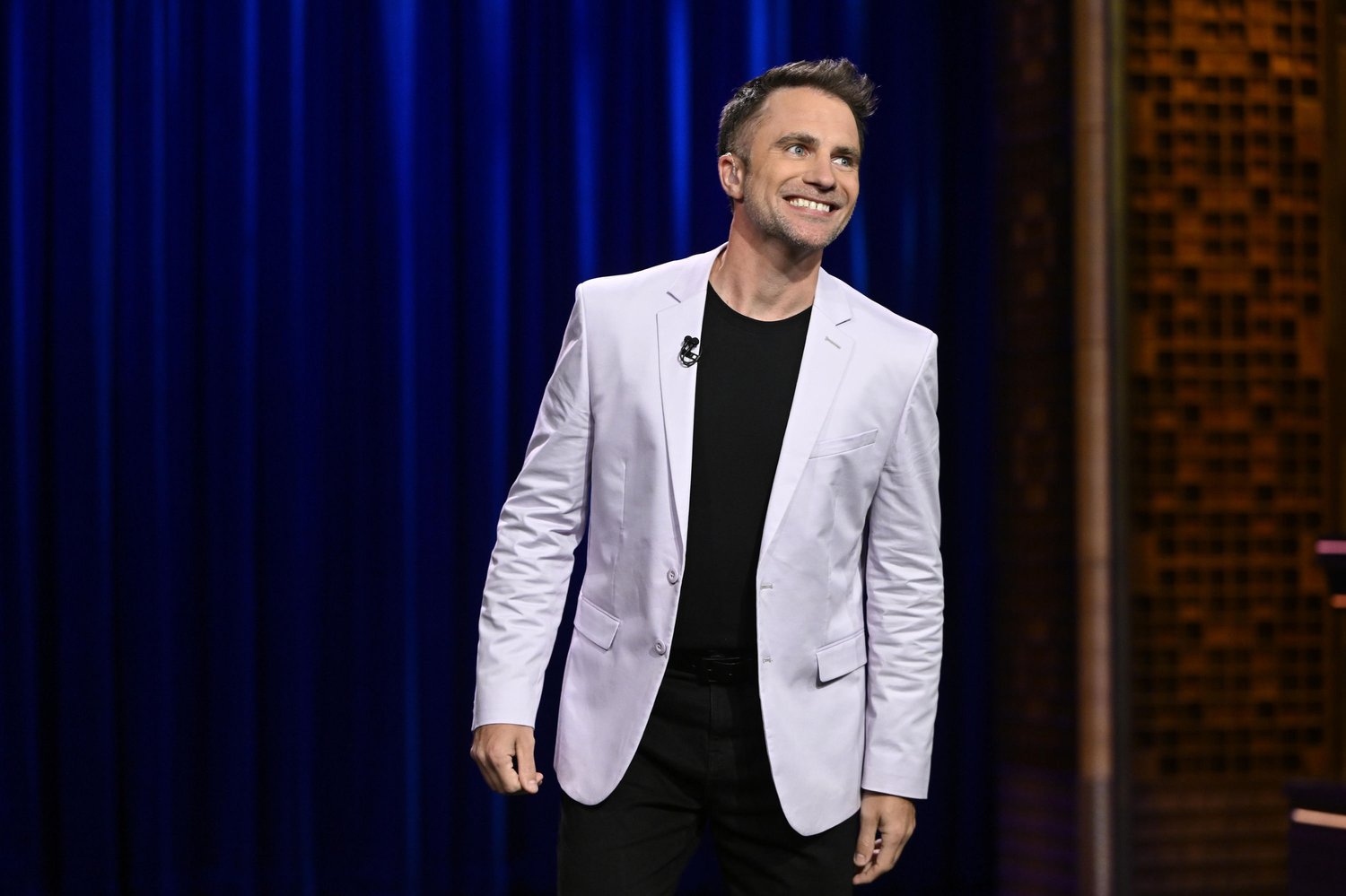 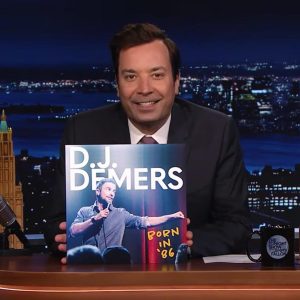 All three of his stand-up albums have been played millions of times on all major streaming platforms, including Pandora, Spotify, and SiriusXM. His appearances on Fallon, AGT, and Conan have garnered tens of millions of views on Instagram, YouTube and TikTok 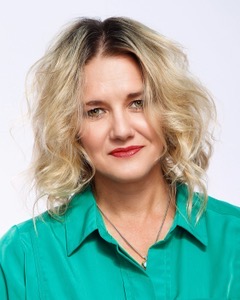 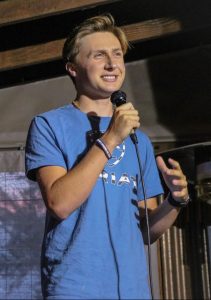 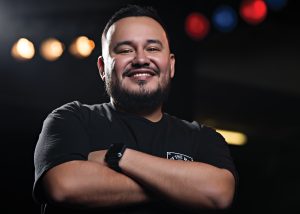 The Theatre offers adult drinks and snacks for purchase in the lobby.

VIP Advance: $27 – VIP Day of the Show: $32  – VIP includes preferred seating with a complimentary bottle of Wine OR Champagne per couple. VIPs must be purchased in pairs.